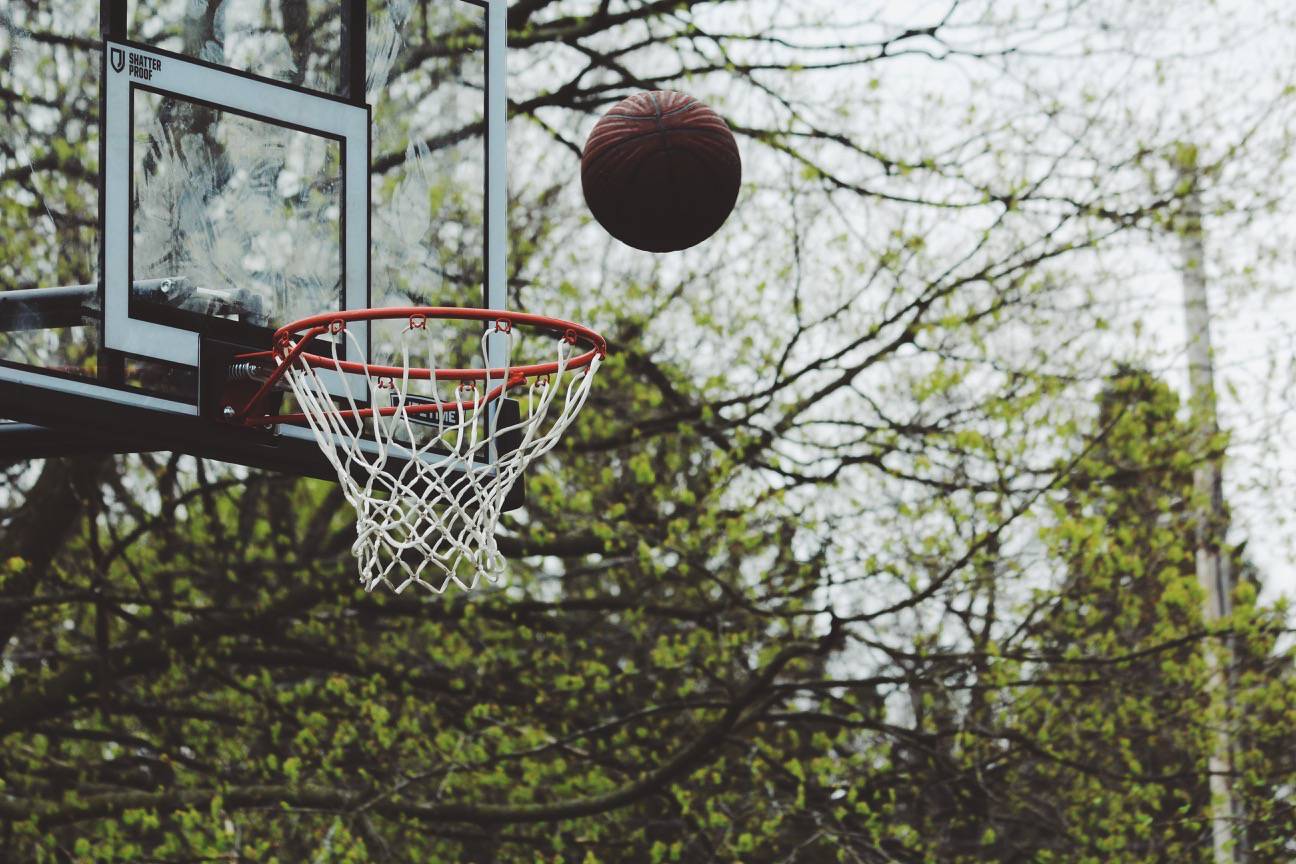 Watching this year’s much anticipated NBA Finals literally a rematch from last year with a few additions on each team specifically the addition of Kevin Durant to the Golden State Warriors. The first two games in the series took me back to my days of basketball in Charleston, SC at the West Ashely Parks, Playground and Recreational Center’s Basketball program. I thought about the grueling practices, teammates, and our eccentric and dedicated coaches. They taught us the fundamentals of basketball. Many on our Park and Playgrounds league played high school, and some went on to play college ball. Others lost the basketball fire, and still a few became basketball coaches. While in college, I went on an intellectual metamorphosis and odyssey. While many have fun in college, I was literally on a quest to make the world a better place. For the first time in my life, sports took a back seat to studying, community involvement, and my spiritual life. In fact, I began playing football, basketball, and baseball in the second grade and played all sports until high school where I made a decision to concentrate on one sport. But once I entered the halls of collegiate life, sports took a back burner. In high school, I watched sports religiously year around.

In college I only watched the Super Bowl, the NBA Finals and completely stopped watching the World Series. In fact, I was so bold to believe and feel that professional athletes made too much money. Why should they (I felt) make millions of dollars to throw and catch a football, put a ball in a hoop, and hit a ball with a wooden stick? I felt that teachers should make more money (and still do). I got to a point where I thought athletes aren’t finding a cure for cancer, congestive heart failure, MS, Lou Gehrig or HIV/AIDS, so why should they make that kind of money.

It wasn’t until I moved to Indianapolis when I watched the Indianapolis Colts and the New England Patriots at the height of the Peyton Manning and Tom Brady rivalry did I realize why the elite athletes make so much money. In that same game, Randy Moss and Reggie Wayne put up impressive numbers. It took me back to a time when my father and I would go to football games at the Citadel Military College or a basketball game at the College of Charleston.

After a few drives, the Colts are close to the end zone. The ball is snapped, and I watch as Manning releases the ball to a particular spot in the end zone. Out of nowhere, Reggie Wayne who has obviously calculated where the ball is going to be, meets the leather football for a catch. It is now 35-34, and the Colts win the game.

That day, I started watching football again as well as basketball. Baseball is still fun, but I prefer to watch the Minor League teams in person. There is something about the hungriness of the Minor league that captures my attention.

After watching the first two games in the NBA finals, I was reminded of my accession back to professional sports watching. The two-game sweep reminded me of the importance and significance of our roles and place in everyday life. As one former University of Michigan basketball player told me, watching sports today is really watching humans defy the odds and confines of the human body. John Phillips said they do amazing things with their bodies: they play through pain and they are in great shape.

With the Golden State Warriors eventual win of the 2017 NBA Championships, I began to think about how all of us have a position, and we should master our position.

Each person does a particular thing on the court. Even their physical strength, prowess, and height are factors in their ability to play a certain position. Yet one of the most important players and positions is the sixth man. The sixth man is not a starting player. They sit close to the Head Coach and the assistant coach. Typically, they can play any of the positions on the court and have the ability to energize the squad. Sometimes, they are the most important player on the team. What is unique about the sixth man is that that position proves that everyone on the team has a purpose.

In our local congregations, all of us have key roles and positions. If we master our position and craft the church will become all that it is supposed to be. In life we all have a purpose. Some people find their purpose early in life while others it may take longer. Even in indecision, God sovereignly uses us and people who may have not found their purpose. God will use the indecisiveness for his Glory.

We should spend our entire lives living out our purpose. In each step of our journey, God has new purposes and goals for us. When we live on Purpose, God gives us more purpose.