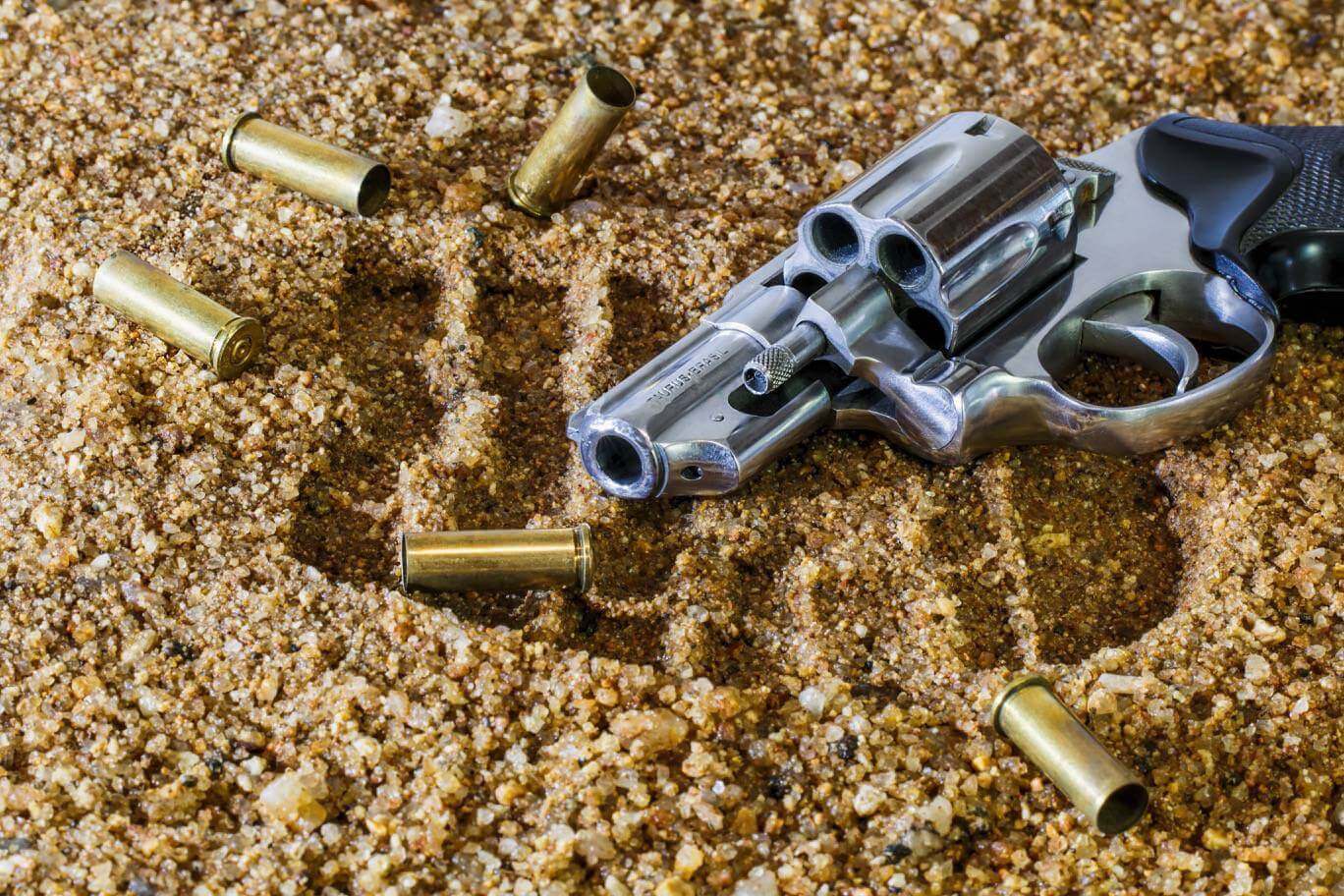 I have lost two friends to gun violence. Both were born in the South: one in Texas, the other in South Carolina. One was killed in Prince George’s County, the other killed in Charleston, SC. One was killed in a city built on the outskirts of Washington, DC, a black metropolis, the center of government in the U.S. and the world; the other was killed in the city where 70% of the blacks in America passed through after they got off of the ships.

Both were brilliant and before their time. One was talented, articulate, athletic, handsome, and unfocused. The other was talented, studious — the epitome of focused and disciplined. Both were fathers. One married, the other single. One killed before he was 30 years old, the other gunned downed with his head bowed and eyes closed, praying in a church. The common denominator was the gun and the legacy of racial hatred. In one case justice was served in the court system yesterday, and the other, the officer was protected by white privilege and the police brutality honor code. Both cases lives ended too quickly.

Our country has faced some terrible realities in the last 3-4 Years. We have seen black men gunned down by the police. In some instances, the officer nor the person killed were completely innocent, but the final reality — death — was not the best option, or necessary. We have been left feeling that life for people of color has not really progressed in these United States. We went from a so-called Post-Racial Society to understanding that race and class and gender are still major issues that the majority of Americans are not willing to deal with. With all of our advances in technology, science, advanced military systems, and space exploration, our sophisticated educational system etc., etc., we still have a problem seeing and viewing people as people: equals just like us. From the Christian perspective, we have a hard time seeing and believing that all people are created in the image and likeness of God.

We don’t see each other as God created us, and it shows. People of darker hue are less than. People of whiter hue are more important. Men are more important than women. The richer are smarter and wiser than the poor. We have a problem with the have and the have not’s in this country. But people of faith continue to believe and hope and trust in God.

We must ask the question after suffering for so long in America: How Long is Too Long.

Gun violence is something that can be minimized and elevated. When we look at our history in the United States, we see the importance of the gun. Our society is no longer an agrarian society.

Our fascination with the gun has caused damage to many people and families.

Where are guns made and manufactured, and where are they used mostly in the wrong way.

As of December 23, 2015, a total of 12,942 people had been killed in the United States in a gun homicide, unintentional shooting, or murder/suicide. Terrorism dominates headlines and budget lines while we overlook gun violence. Mass shootings — as measured by four or more people shot, regardless of total fatalities — have taken place in nearly 100 metro areas over the past 12 months. There is nothing wrong with responsible gun ownership, but something must be done as it relates to the unnecessary, alarming, and delay gun violence that happens in America daily.