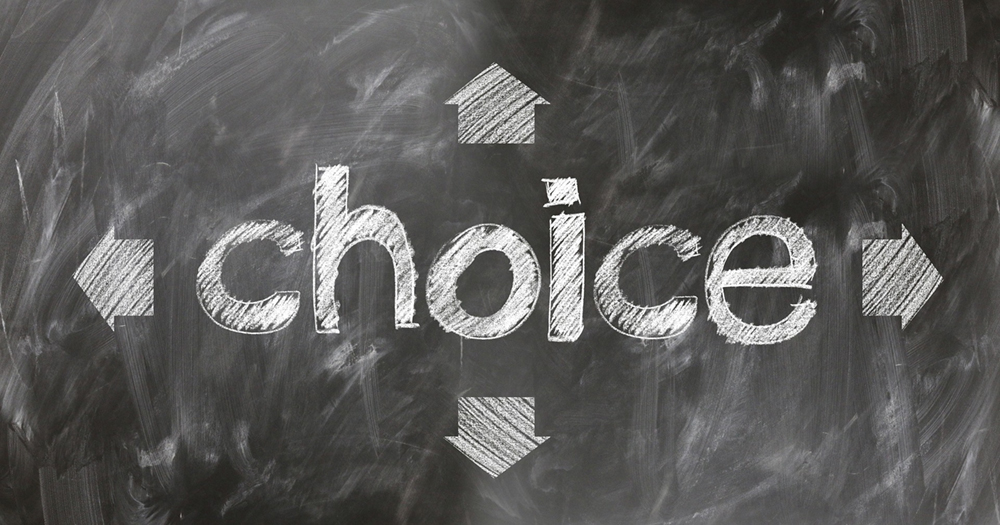 There are three Democrats in the Democratic Primary: Businessman Phil Noble, Atty. Marguerite Willis, and Rep. James Smith: two white males and one white female. All of the Gubernatorial Candidates announced several months ago, and in April and May announced their Lt. Governor Mates.

Likewise hoping to become Lt. Governor are two African-Americans: Dr. Gloria Tinubu and Senator Charles Scott and Rep. Mandy Norrel, a white female. We are voting for Governor, but the Lt. Governor running mates are creating the buzz.

The diversity speaks volumes about the political mindset of the Gubernatorial candidates. The Gubernatorial candidates feel minorities are essential to be elected and have shown it with their running mates. Gov. McMaster(R) has selected a female as his running mate, and there is a female running for Governor on the Republican side. S.C. voters made history with the election of Gov. Niki Haley in 2010.

The Democratic Gubernatorial Primary was quiet until the godfather of African-American Politics in S.C.; (an AME) and first African-American Congressman since Reconstruction endorsed State Rep. James Smith for Governor and State Rep. Mandy Powers Norrell for Lt. Governor over the other tickets.

His endorsement was seen by many as on par with his moderate and centrist politics. Others felt it was disrespectful to the African Americans vying for the Lt. Governor’ job. Some feel his support of an all-white ticket sends the wrong message to African-American voters.

While Phil Noble and Marguerite Willis have phenomenal Lieutenant Governor running mates the problem is with the other two Gubernatorial Democratic hopefuls. Both have good platforms, but the likelihood of them winning state wide is slim.

Whoever is elected Governor in S.C. has to be able to appeal to voters in the Piedmont and the Midlands who often are conservative. A liberal politic for a specific area might work for a City, County Council, State Representative or State Senate Seat but not state wide.

The Congressman supported James Smith when he first announced his candidacy. After the other two candidates selected there Lt. Governor ticket mates many were wondering what the Congressman would do.

Clyburn’s endorsement of Smith for Governor would certainly sway some voters. Endorsements are always political. Citizens need to get to the point where an endorsement won’t make or break a candidate for you. In today’s culture we put too much emphasis on what other public officials are thinking and doing instead of investigating and making educated choices and decisions ourselves. That is the basis of our democracy. This is why candidates try to sell themselves through advertising: commercials, billboards, mass mailers, yard signs, bumper stickers, email campaigns and old fashion door to door campaigning. Because we have taken the personal touch out of campaigning, endorsements hold much weight.

At the end of the day, a Congressman has a right to make a choice like anyone else. Their choice is public news and ours is our personal business. Clyburn’s support of Smith after Smith selected his running mate speaks to the integrity of Clyburn and him sticking to his word.

No race is won until after the ballots come in, yet some candidates do have more electability than others. The Democrats should be supporting the person who has the best chances to win.

Senator Scott a multi term State Senator, former State Representative and County Councilman. Scott is very qualified to lead the State of S.C. and really understands S.C. Government. Senator Scott is known for his timely constituent services, is personable and accessible and visits places in his district other politicians would overlook.

Dr. Gloria Tinubu is no novice to politics and government. She is a former City Councilwoman in Atlanta, as well as State Representative in the Georgia State Assembly and served as a College President before she moved back to S.C. Tinube is the first African-American to graduate (male or female) from Clemson University with a Ph.D. in Applied Economics. We need a governor who understands economic policy and who can lure businesses to the Palmetto State.

The election is for Governor and not Lt. Governor. The flaw in the Democratic Gubernatorial Primary is that the Congressman did not have an African American Gubernatorial candidate to choose from to endorse.

Photo courtesy of geralt via Pixabay