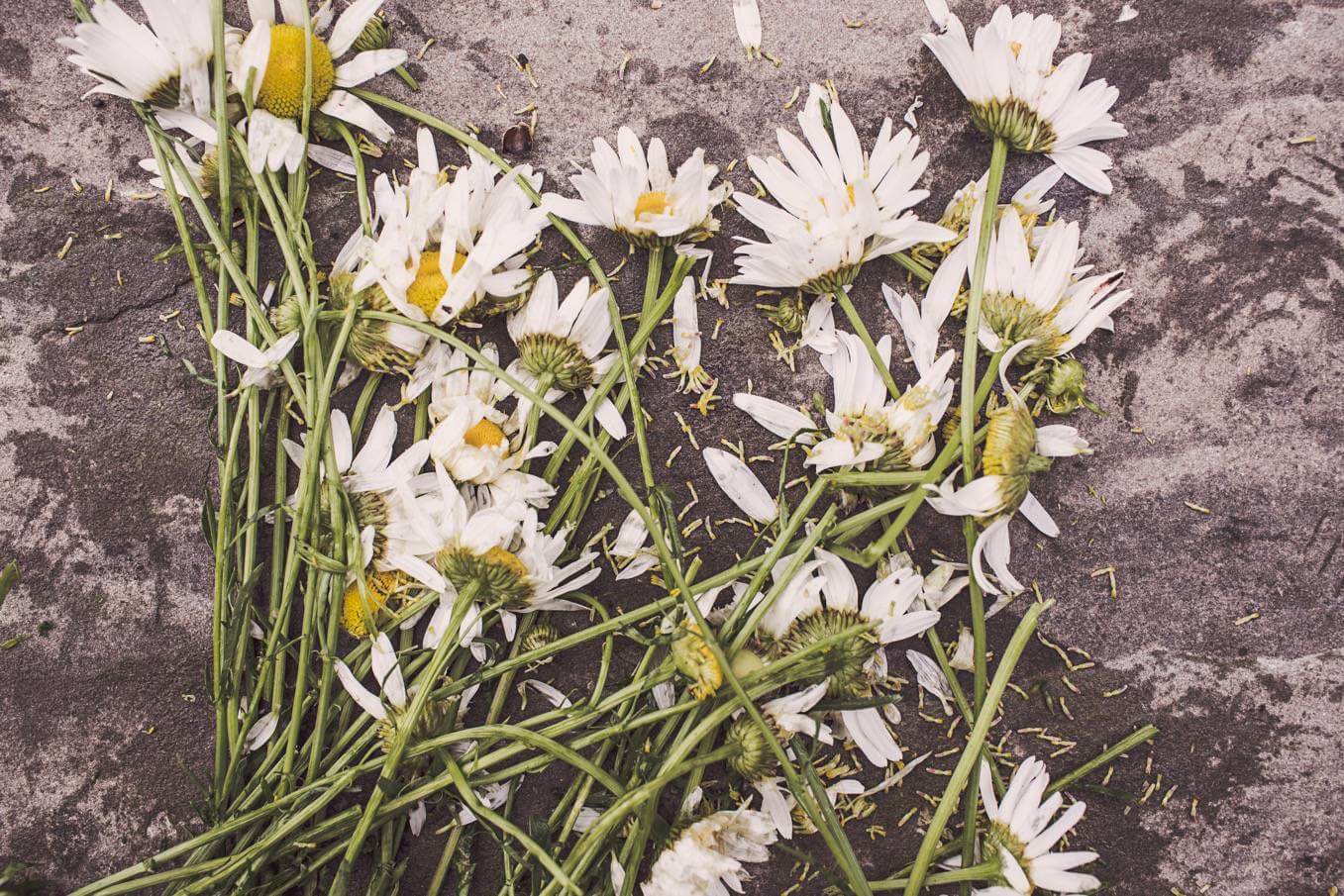 It seems like in America and in our region, we are always celebrating and commemorating the human response to tragedy and misfortune. The nation’s response to tragedy says something about the character of human beings when faced with uncertain, life changing trauma and violent death. In the past 20 years, the nation has experienced the Columbine shooting in 1999 in one of America’s sainted suburbs and schools, to terrorist activity on September 11, 2001 to the innocence of an evening at the movies turned to a Blood Bath in a Colorado movie theater, the gunning down of a U.S. Congress woman in Arizona, another school shooting in Nantucket, Connecticut, the Boston Marathon Bombing, the Emmanuel 9 tragedy, a television reporter and camera man being murdered on live TV. Snuggled neatly in there are at least three Military Base shootings and other shootings that never reached national or world news.

Local communities, religious leaders, politicians and members of the business community have all responded in a spirit of Unity. Malice has not been order of the day. Local faith communities have held prayer vigils and prayer rallies. Church attendance has ascended. Families have bonded together, communities once divided have responded in love, and racial barriers have been momentarily come down.

The Heart and Soul of America shines forth then we resume our practice of racial division, economic chaos, and sectarian practices until the next tragedy shames us into tearing down the walls that divide us.

This epiphany came to me as the Columbia Annual Conference held its Annual Memorial Service. Robert Thomas brought a morning mediation that was focused on the life of two clergy who died this past conference year. As I sat there, I reflected on the tragedies that have happened in this nation and in South Carolina in the last year. Charleston made the headlines twice: the Walter Scott shooting in North Charleston and the Emmanuel 9 massacre in Charleston. My hometown most definitely experienced Post Traumatic Stress Disorder. I know I have. My beloved home city will never be the same. There is nothing like watching the news and seeing the faces of people who grew up with you flash across the screen as murder victims. The restaurants and clothing stores you used to go to don’t seem to be as important as you watch them in the background of the evening news reporter. Kirk Franklin sang Tragedies are Common Place. Those lyrics have more meaning now more than ever. My hometown has never been the same. I can imagine that the people across the United States who have lost loved ones and friends through violent and sense crimes feel the same way.