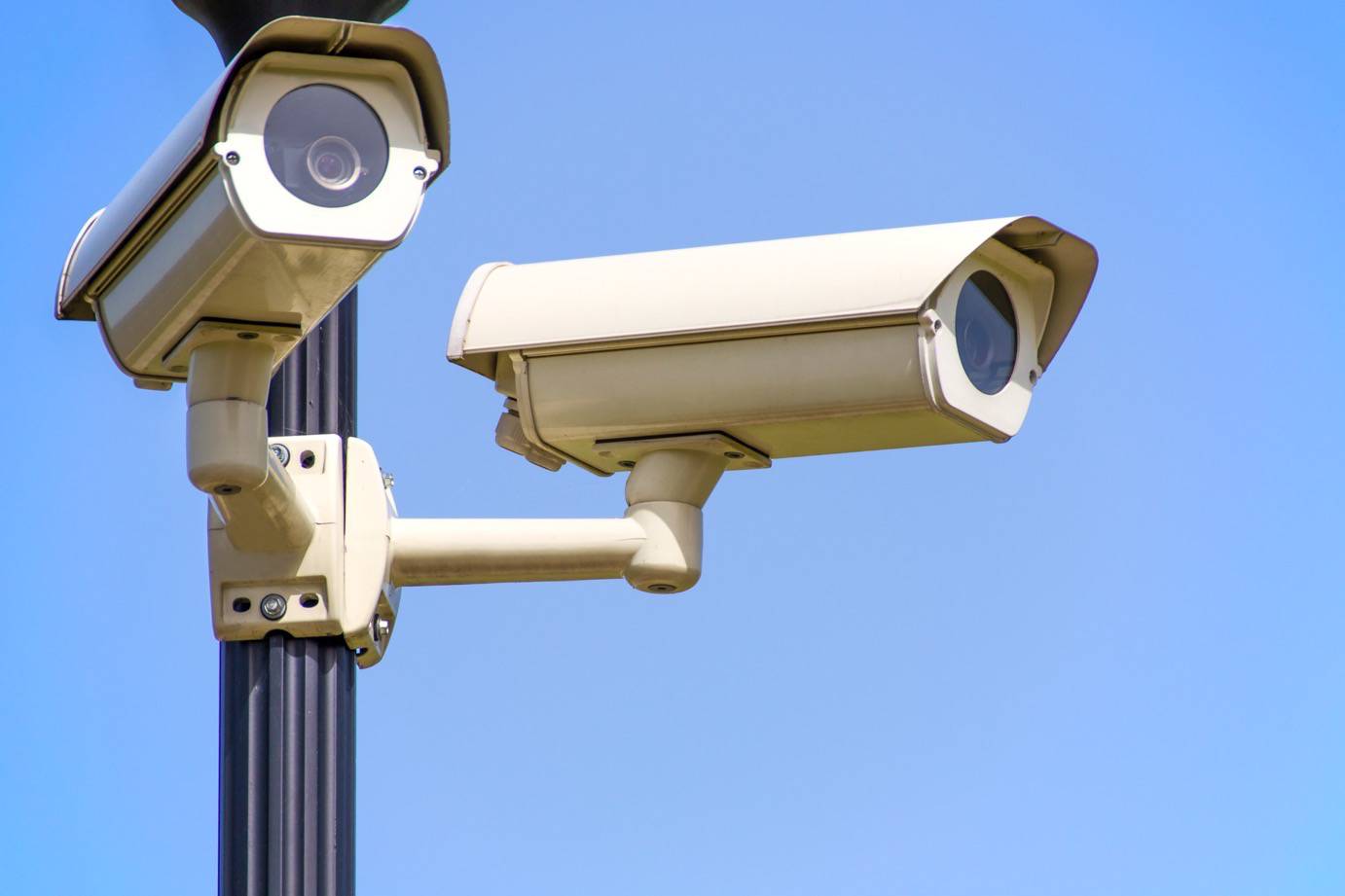 In the past few weeks, the news across the country is the James Comey testimony. It appears that the President is not guilty of anything except demanding that people in high places remain loyal to him. While nothing is wrong with this normally, it makes it looks as if something is wrong because of the stakes that are involved. When you read about the James Comey conversation with President Donald Trump, we are reminded of the intelligence community which is a part of the American Fabric and part of the survival of America.

In fact, every major government and political institution has some agency that has counter-intelligence, espionage, and spies.

The Mission of the FBI (according to their website) is:

The Mission of the CIA is to collect, analyze, evaluate, and disseminate foreign intelligence and to perform covert actions to assist the President and senior US government policymakers in making decisions relating to national security. The FBI and the CIA are integral parts of the survival of our nation.

For many oppressed and poor people across the country, our intelligence agencies like the FBI and the CIA scare us. This is because of the way the organizations are depicted on movies and TV Shows. Yet those who lived in the 1960’s understand that the FBI engaged in COINTELPRO, the program that hired informants to infiltrate organizations like the Civil Right Movement, Nation of Islam, and the Black Panther Parry. Instead of our government listening to the clarion call of these movements, many of the powers that be were afraid that these movements who destructive to the American Social Fabric.

Martin L. King was followed, taped, and recorded by the FBI AND CIA, the Nation of Islam was subjected to informants who wanted to destroy their movement. Even Malcolm, after he returned from Mecca where he was poisoned, said that he knew the threats on his life were bigger than the Nation, an organization and power greater than the Nation was threatening him.

The Black Panther Party, who used the Law and the 1st Amendment against a racist California Police Department stood up and gave the world its first Free Breakfast Programs, was definitely affected by the duplicitous nature of our American Intelligence Agencies. There is no coincidence that the major Black Panther Party leaders all died as drug addicts.

While the Intelligence Community probably setback the African American struggle for years in the 1960’s, we all benefit from espionage and spies and double agents.

All nations want to know what other nations are doing: investing in, how they are developing their military, what the country is developing in the area of science, what each other’s space program is doing, what weapons of mass destruction are being created. In fact, most nations want nuclear weapons because their international intelligence or spies have found out what nuclear weapons Russia and the United States have in their arsenal.

In the Bible, one of the military leaders is an expert at reconnaissance missions and is a spy. Espionage is a part of the modern social fabric of nations as they seek to protect themselves from potential threats.

But before we can even get to Caleb, we must understand the nature in which Caleb existed.

Caleb is a critical personality and leader as it relates to the Birth of the Hebrew Nation as God ordained and consecrated the Hebrew people to be.

God made a Promise to the Hebrew People in the Book of Genesis and all of the Old Testament is the story of God keeping his promise to his Covenant People.

In the Book of Genesis we learn about the Origins of Humanity: their ups and downs from their Sin and Rebellion to God, to the Flood and the Tower of Babel and the history of the Promise from Abraham, Isaac, Jacob and Joseph.,

The Book of Exodus tells the story of God forming his covenant/promise nation by delivering Israel from Egypt 2) establishing Israel as his people through the LAW and 3) arranging the construction of the Tabernacle, where he would live among them. In Exodus we learn of the children of Israel’s enslavement and their miraculous liberation and escape from oppression.

The Book of Leviticus gives the LAWS which governed Israel’s worship and daily lives. We learn the way to God: Obedience and Sacrifice.

The Book of Numbers tells the story of Israel’s forty years in the desert.

Deuteronomy records Moses repeating God’s promise to the new generation of Israel that was about to enter Canaan.

The Book of Joshua tells how the nation of Israel was brought into the land of Canaan. In Joshua, we learn that God is serious about what he promises people. In Bible study for months, we have been discussing why God would tell his chosen people to inhabit a land that belonged to somebody else. In order to take the land the Hebrews, the Israelites would have to take the land by FORCE. God told them to take the land, fight for the land.

In life, sometimes God will instruct us to FIGHT for what God wants us to have. Being a man or women of faith is not for wimps. God told the Hebrews to Fight and God from time to time will tell us to FIGHT and TAKE IT/TAKE THE PROMISE BY FORCE.

Just because it’s promised does not mean it will be easy.

God uses Caleb in the book of Numbers and in Joshua to help Moses and later Joshua survey enemy territory. The Caleb passage has helped me understand why intelligence and counter intelligence is important and even necessary.