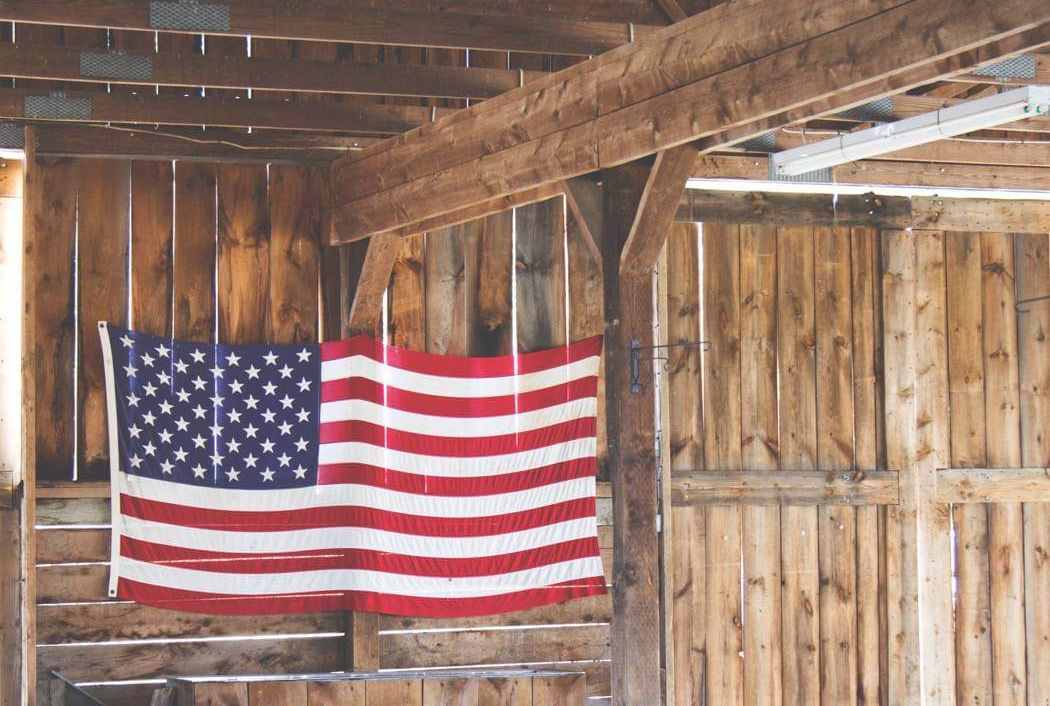 It is surreal to watch the inauguration of President-Elect Trump — soon to be President Trump, the 45th President of the United States of America. If I have learned anything about politics this year it’s that democracy is a faith, a religion of some type of utopia. Like sinners and saints who are Bible reading and practicing Christians, there is a redemptive moment at the surface as I watch this inauguration. All of the name calling, petty politics, race baiting, playing on the public fears of immigration, criminality, and gender discrimination, the tearing down of President Obama’s Affordable Care Act (aka Obamacare) and the list goes on is seemingly lost in the pageantry and the democratic ideals of the United States known as democracy.

A government for the people and by the people that was ripped to shreds, seems to forgive one another or at least be civil on this day. Anyone really watching this and reflecting on the Democratic and Republican primaries as well as the General Election gets the sense that the politicians and pundits are actors in a melodrama and U.S. citizens are the viewers of this minstrel show. At some point we must demand more from our elected officials and those desiring to be elected to public office. We have dumbed down so much, and we applaud the political circus. It’s sad that millions of dollars are wasted on advertisements that feed into division, vitriol, and hatred. It’s gut wrenching that civility is lost in the process but on this day, all of the politicians, pundits, pollsters, and newscasters rationalize it all in hopes of making things better, bringing the country together, and respecting the process of the peaceful transition of power from one Presidential administration to the next.

As the President and President-Elect shook hands at the White House, one President exits and the other enters, it seems that the players and actors are applauding each other in their Tony and Oscar worthy performances.

When I go to the movies, I expect to be entertained unless I am watching a historical documentary. However, when I watch the news I don’t want to be entertained, subjected to foolery, conned by hackers and political players, or foreign governments. I want to be informed by reporters we can trust. This election cycle leaves me shaking my head.

Unlike some I still believe in hope.I believe there is hope for humanity, democracy, our Nation and the World. For me, that Hope is in God.