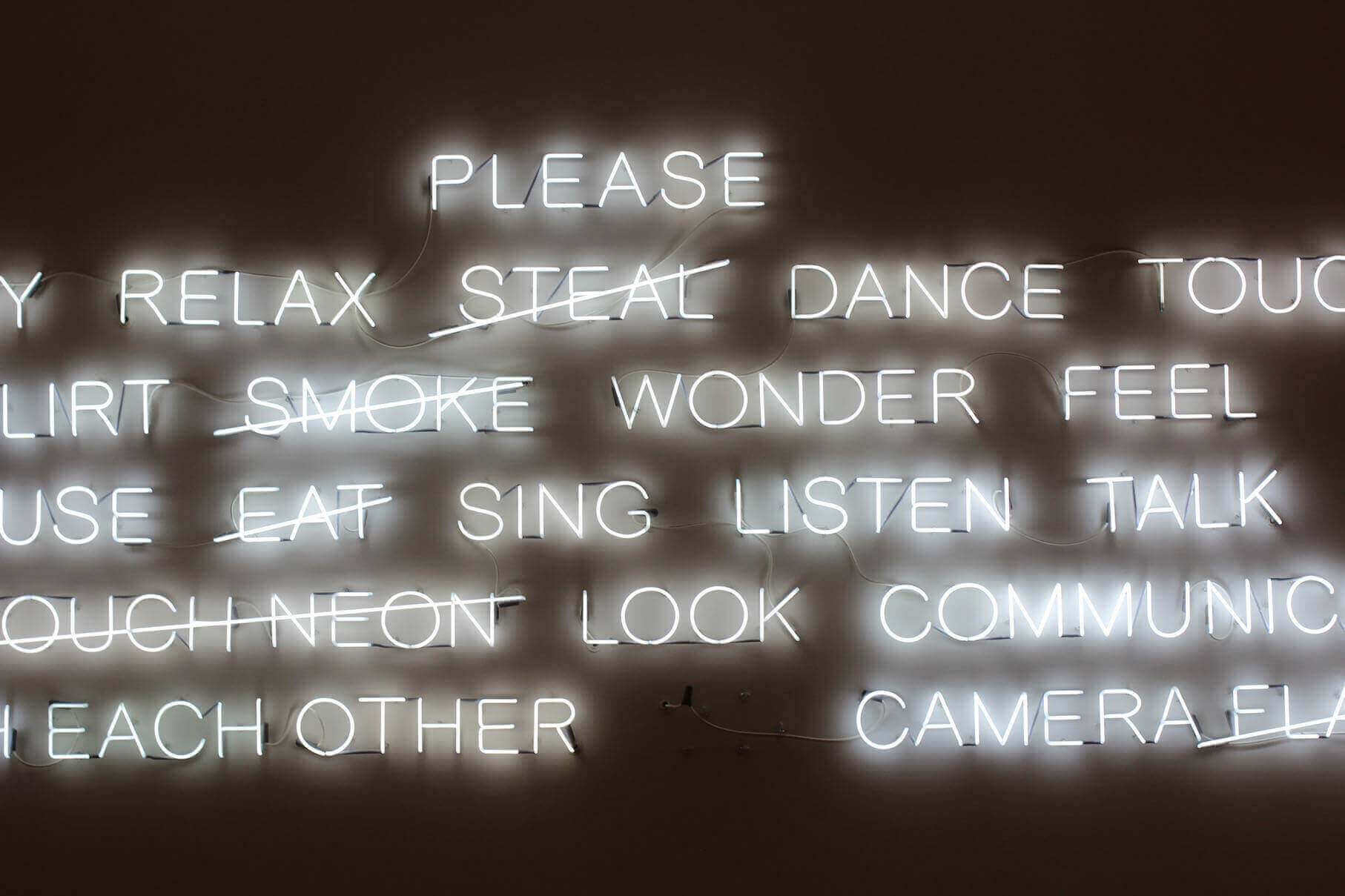 This past weekend, former Democratic Presidential Nominee and former Secretary of State Hillary Clinton graced the stage of Wellesley College some 48 years after she graduated to give the commencement address. Like all public speakers Clinton somehow got choked up and struggled for a few minutes with the speech. A few weeks ago with a sore throat, I tried to mount this pulpit and could barely finish my sermon because my throat was literally on fire.

The tickle in her throat actually caught my attention and caused me to hang on every word. She said in the speech that out of all the places that she could be, given the circumstances in the past few months, there was no place else she would rather be than Wellesley College.

She began to tell her story and her testimony. She talked about how hard it was her freshman year academically. She said when she went home for break she told her parents. Her father told her if she wanted to come home she could. Her mother told her that she toughen it out, she could not quit. I thought to myself that one memory has probably shaped her entire life and is her testimony. In the midst of all of the fake accusations, I am sure she feels like in life, she cannot quit. As I watched her speech, I was reminded of Aristotle’s “ingredients of persuasion” from freshman English. The Greek’s and specifically Aristotle argued that all speech had three ingredients of persuasion: ethos, pathos, and logos.

In her speech, I could hear or sense all three.

In one section of her speech, she talked about how this generation has to be prepared to deal with the media: real news, sensational news, fake news. Clinton’s speech came some two weeks after President Trump said that he was the most persecuted President in modern history. When I heard that I had to laugh because obviously Trump forgot how he accused President Obama of not being born in the U.S., accused him of being a Muslim, and said, like many on the right, that he was un-American. Sometimes in life what goes around comes around. We can dish it out, but we can’t take it.

Children are bullied on Facebook and Twitter and commit suicide. Videos which catch people in compromising behavior is now instantly sent to hundreds to thousands in minutes. The power of words and images affect us daily. Soundbites, Twitter rants, and Facebook posts keep us connected. The lines are blurry between truth and lies, but words are more important than they ever have been.